Projects and tools that will open democracy

“The best open source tool is affectivity.” This isn’t an ordinary saying in an ordinary context. Its author, Diego, of the Todo por la Praxis collective, spoke at the session Urban Betas: Tools for an Open Source City that took place yesterday afternoon in #DemocracyLab, the international section of #DemocraticCities that is being held in MediaLab Prado. #DemocraticCities is a global gathering space that aims to improve democracy with open, collaborative technologies.

What does city-building mean? Is there any other way to organize a city? How can we make public things more public? Adolfo Estalella, anthropologist and researcher, tossed around these questions for which there aren’t closed answers yet, only open doors: “Urbanism is no longer in the hands of architects and experts but it’s being designed by citizens themselves through the collection of tools and recycled materials.”

So, given that cities can build themselves up, Estalella pointed out, vacant lots have been opened for cultivation and empty city spaces made available to citizen’s creativity. Not only is this manual urbanism handcrafted, but it also produces the manuals themselves that document the process, thus liberating knowledge.

What does city-building mean?, the researcher and anthropologist Alberto Cosín kept wondering in Urban Betas. The concept of the new city implies a huge new challenge: New property forms, the idea of the commons, and new license and technology mechanisms. “We’ve learnt a lot concerning licenses in the open source sphere –Corsín said–, but questions such as secondary civil liability have not yet been resolved: We must come up with cooperative systems that can ensure these infrastructures.” Cities are very complex objects where technical and urban aspects as well as digital technologies intermingle. And free tools are not just to be used in public spaces, but also in our homes.

“Things happen because people get together and share,” said one of the promoters of Red de Espacios Ciudadanos. “Can you imagine democratic cities with spaces available for citizens and guarantees for everyone?,” asked a Twitter user during the debate. In the Urban Betas session there was a clear need for urbanizing democracy in squares, gardens and mundane infrastructures with different property regimes, open infrastructure and collective documentation. A clear need to create an urban activism that will ignore neither the old ways of city-building nor the need to interconnect it with common technology.

The path is being drawn up, from the squares to our homes. Some have already begun to think the city with languages beyond text or words. This is the new urban pedagogy, built of knowledge that becomes power. 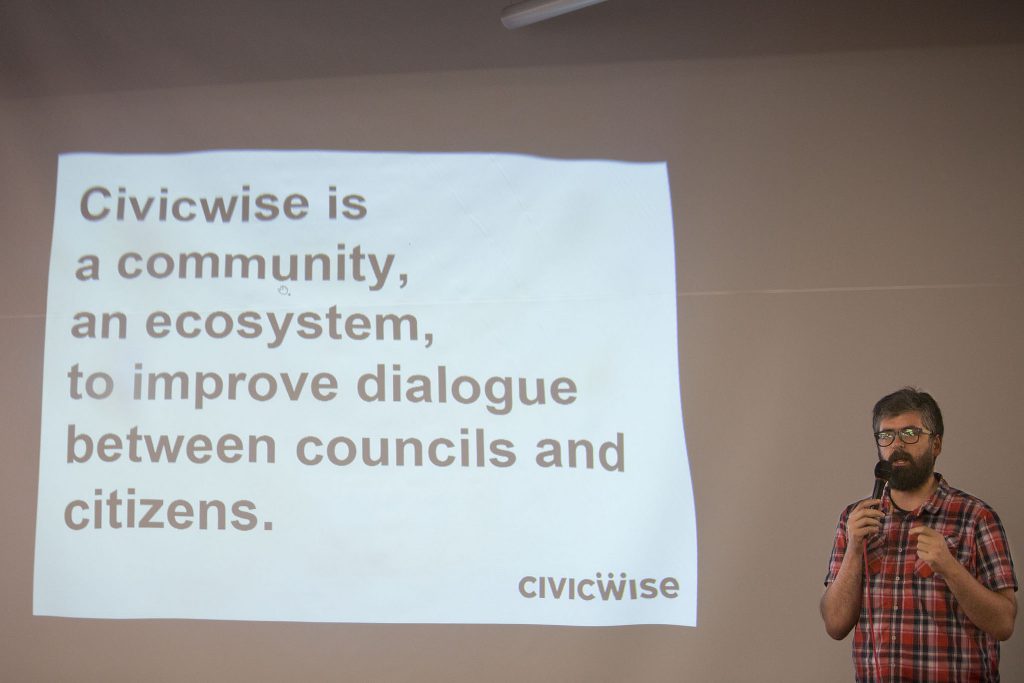 From Korea to Berlin, Projects to Build a Citizen’s Politics

Centralized, decentralized, and distributed power were also debated in the Unconference on open democracy and a decentralized internet that took place yesterday and continues today, Thursday, in MediaLab Prado’s Auditorium. In a dynamic manner, every participant –from Korea, Berlin, London, Madrid, and Barcelona– briefly presented their project. A total of 14 initiatives were shared throughout the day in hands-on workshops organized collaboratively. There were apps, tools and open source software that emphasized the improvement of citizen empowerment processes, decentralized power, privacy and human rights. 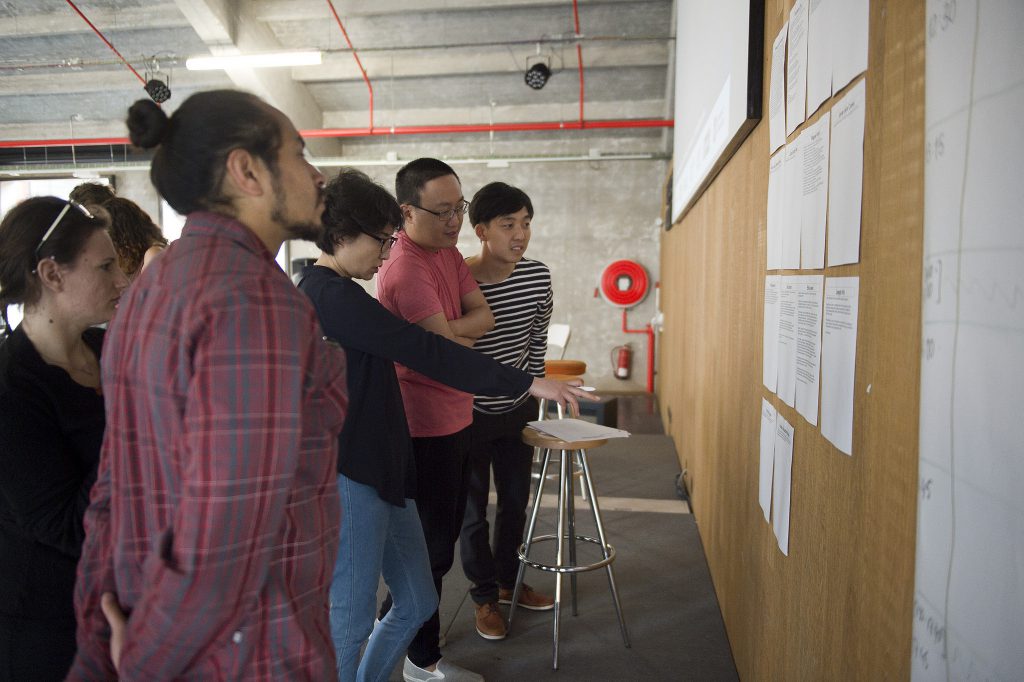 From strategies to foster the active involvement of citizens through crowdsourcing, apps to re-imagine and improve your city (Hackity App), and open source decision-making tools for massive groups (BaoQu) to data and research journalism platforms (Pattrn), a personal server prepared to free you from spying services (FreedomBox) or a real time, collaborative API and text editor (Swellrt.org).

These are projects that aim to improve cities and make them more open and democratic. Redecentralize.org, a project that intends to unite communities interested in decentralization, presents itself this way: “Silently, some geeks are decentralizing the web. Who are they? Why are they doing it? What new technologies are they using? How is that changing the world?